Dress Up Clothes for Boys

If you were stocking a dress-up box for boys, what would you put in it?

Up until recently I have had an oldest son who really disliked dress-up.  When he was four, for instance, he (James) went as “a James Boy” for Halloween (this is what he told me he was when he insisted on wearing his own clothes for a costume.) Last year he tentatively branched out and went as a rainbow (wore a tie-dye shirt with a cardboard rainbow hung around his neck.)

But this year something changed.  He decided to go as a jaguar and he was pretty convinced that he was the most frightening animal to prowl the streets trick-or-treating that night.  Afterwards I think he felt exhilarated.  The next day he wore his jaguar ears again.

Then today I said, “Can you go get dressed?” He went to his room and came back…still in his PJ’s, but now with cat ears and a brightly colored scarf flowing from his shoulders.

I think we have entered a dress up phase.

Encouraged by his big brother’s dress-up exploration, my younger son has been digging through the meager dress-up offerings in their room and I currently have “Color Man” and “Ladybug Man” entertaining their younger sister.

So- what should I add to their dress-up bin? I’m thinking this might be a good Christmas present. I figure I’ll start looking at thrift stores and collect things over the next month or so.  Here are my ideas, but please add you own in the comments! 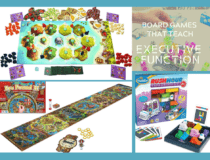 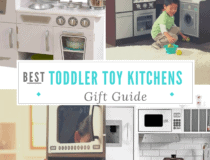